Brano Sitar is a nuclear physicist who has worked closely for the past 25 years with the international organisation CERN, where cutting-edge research on sub-atomic particles is giving scientists new insights into the very first moment of the existence of the Universe, less than a microsecond after the Big Bang.

A top scientist on the Big Bang, God and nuclear war

Does the Big Bang scientific theory have any implications for philosophical or religious beliefs about the origin of the universe? Do modern governments spend too much money on weapons and not enough on scientific research? These questions are addressed by nuclear physicist Brano Sitar, in the second part of our interview with him. 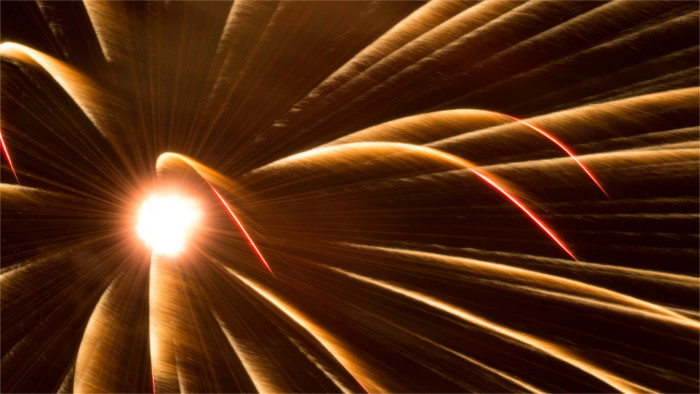