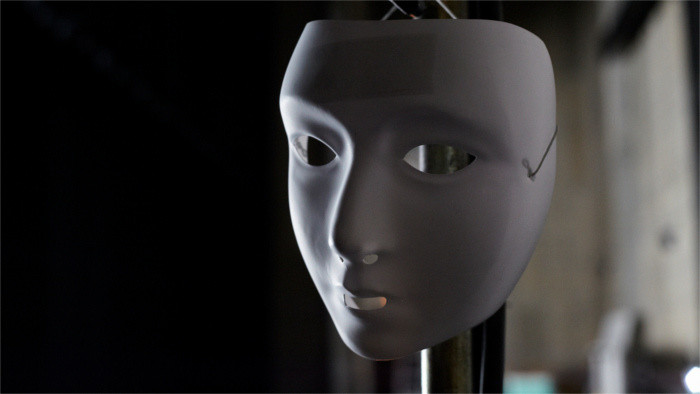 A network of European public theatres, the European Theatre Convention, summoned its 45 members from 27 countries to its General Assembly Bratislava. On Saturday, December 1, 2018, this professional platform adopted the "Diversity in action" code of conduct for European theatres. Its key points aim at ensuring gender equalities and increased diversity. The role of theatre has proved important all across Europe with the freedom of expression to be one of the essential European values.