Op-ed publicist prosecuted for his critique of clergyman 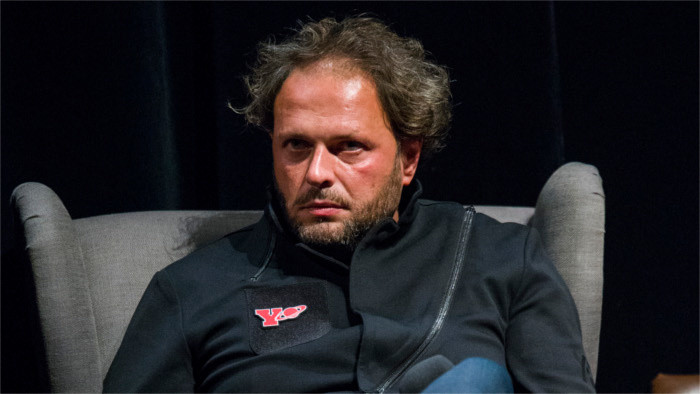 On Wednesday, publicist and theologian Michal Havran, who writes opinion pieces for the nationwide SME daily, was accused over an article criticizing the radical Catholic priest Marián Kuffa. The article titled "Send Kuffa to the Circus" was published in June 2018 in the SME daily. An investigator with the National Criminal Agency (NAKA) branch in Košice accused Havran of defamation of the nation, race and belief and slander.

In the article, Havran, who is also a protestant theologian, criticized Kuffa's attitude towards homosexuals as well as his alliance with the far-right extremists in the People's Party Our Slovakia led by Marián Kotleba, when promoting the abortion ban. The law firm of Ján Čarnogurský Jr. filed the criminal motion. "Michal Havran's commentary directly calls for the suppression of the rights of others, namely the right to freedom of expression of people with a religious confession, and defames the expressions of their faith," writes the investigator Mikuláš Marton in the motion against the publicist.

According to Beáta Balogová, editor-in-chief of the SME daily, the prosecution of the opinion writer is not a discussion about his choice of words. She thinks it is "bullying of a journalist disguised as a righteous effort of Christians to protect the faith". In her commentary, Balogová also notes that International journalist organizations have warned already in the past about the rising trend of criminalizing critiques of religion.

Meanwhile, Michal Havran is planning to file a formal complaint against the charges. He added that the article in question had been a pamphlet, a genre which is typical of irony and therefore, it is absurd to criticize the expressions used. "This is not a theological or literary dispute, but a political one," Havran responded.