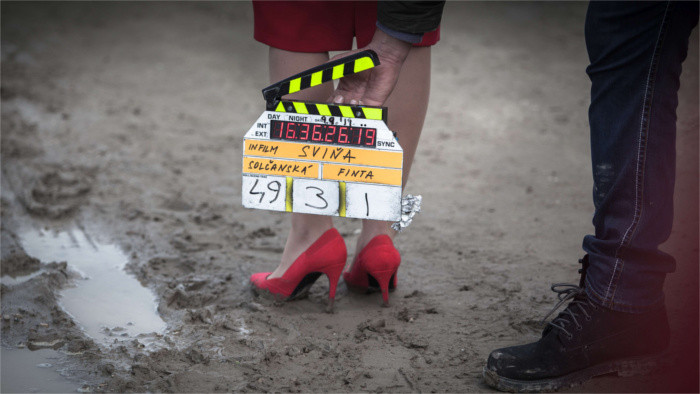 Shortly ahead of the infamous anniversary of murder of an investigative journalist and his fiancée, a new Slovak feature film was released to cinemas across the country. Entitled Svina or Scumbag, the mystery drama depicting top level politicians, white collar mafia and people-trafficking is based on a book by Arpad Soltesz, an investigative journalist, author and co-founder of Jan Kuciak Investigative Centre. The feature film made the opening weekend the most successful in the history of Slovak cinematography. In the first four days after its release, over 98 thousand viewers came to see it. Scumbag, a parable of the eternal fight of good against evil, thus became the 4th strongest release in Slovakia in the past 20 years.