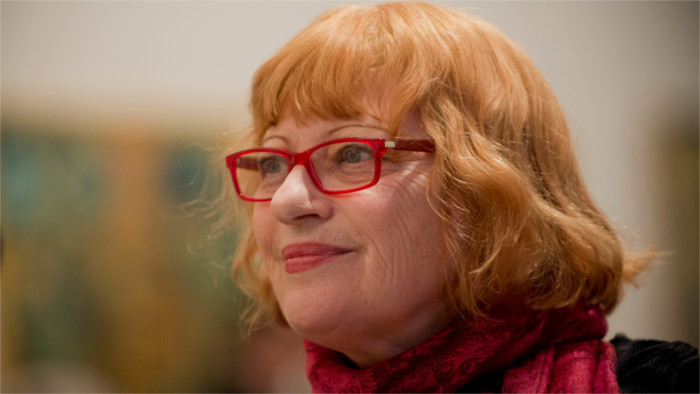 On Friday, both international and Slovak media reported that Slovak poet Mila Haugova has received the Vilenica prize for Central European literature. The Slovenia Times news site introduced Aljosa Harlamov, the head of the 2020 Vilenica judging panel, saying that "Haugova explores the depths of humaneness." As Harlamov explained, the bilingual Slovak-Hungarian family background of the poet makes her an emobodiment of Central Europe, „in the current circumstances when the existence of the region might be questioned". Haugova will be presented with this international prize at a festival in this Slovene city in September of this year.