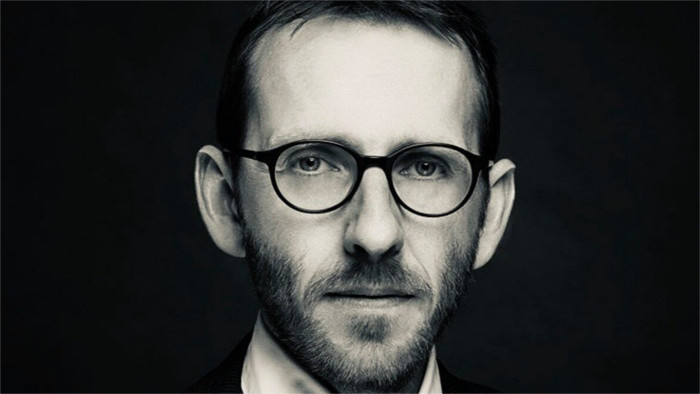 Deputy Culture Minister Vladimír Dolinay perished in a traffic accident on Saturday. In reaction to the sad event, state representatives including President Zuzana Čaputová, Bratislava Mayor Matúš Vallo and Bratislava Regional Governor Juraj Droba sent their condolences to loved ones, family, friends and colleagues. Droba called Dolinay one of the most decent human beings he had ever known. "I will always remember him particularly for his great dedication to protecting the cultural heritage of Slovaks living in Serbia, in Stará Pažová, Kovačica and Báčsky Petrovec, and for his genuine interest in rectifying the state of disarray that Slovak education finds itself in.

Dolinay was appointed to the post by the Government on July 1. He served in the past as a councillor of Bratislava-Petržalka borough, Bratislava city and the Bratislava region. He also worked on the integration of foreigners in Slovakia and worked as a teacher.