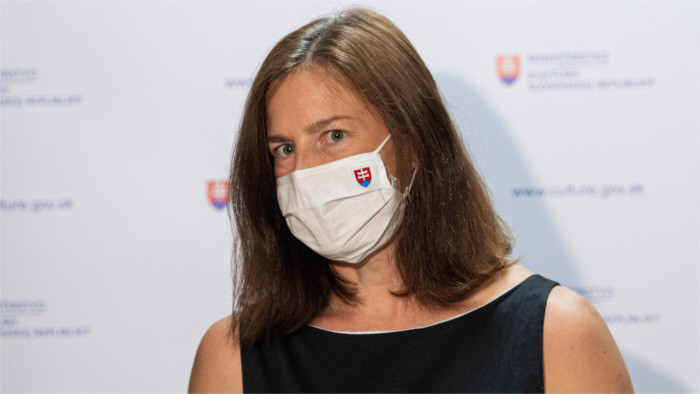 The Finance Ministry has earmarked €11 million for independent culture. According to Culture Minister Natália Milanová this extraordinary aid for those who have not been entitled to the existing state aid, could be sent to almost 4,000 artists who are most at risk. The Art Support Fund will redistribute €9.5 million, the Fund for Supporting the Culture of National Minorities €500,000 and the Audiovisual Fund €700,000. Money should be redistributed in the form of scholarships for particular projects. Former Culture Minister Ľubica Laššáková considers the aid to be vote-buying, explaining that there are more than 30 institutions founded by the Culture Ministry and they have around 5,000 employees. On the other hand, Minister Milanová said that "the fact that independent culture does not belong to the state does not mean that the state does not have to take care of it."