“The Servants” among best European movies of 2019 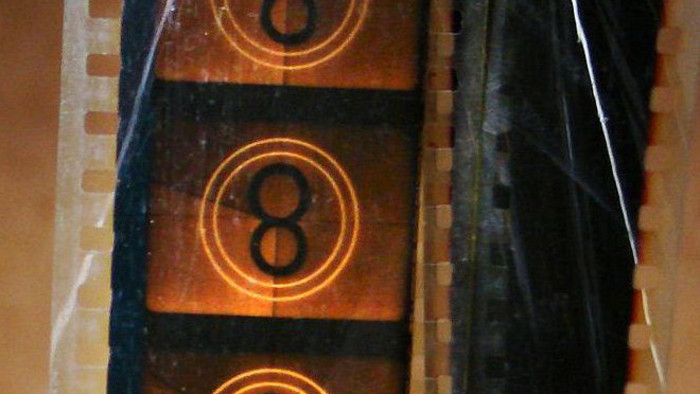 Ivan Ostrochovský's new film "The Servants" (Služobníci) was selected among the best titles of European cinema last year. The European Film Academy (EFA) on Tuesday announced the first round of a wider selection of 32 feature films that have a chance to win the European Film Award. The movie is the story of young priests from totalitarian Czechoslovakia, who must decide between the path of conscience or the path of collaboration. In the history of cinema in independent Slovakia, only 13 films have so far been included in the Academy's wider selection.