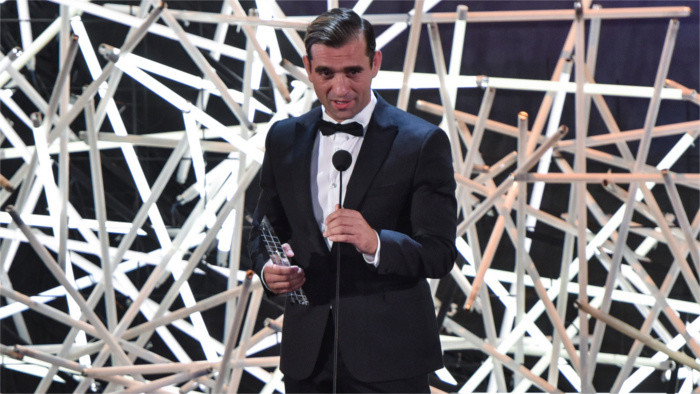 The tenth year of the Sun in a Net national film awards from the Slovak Film and Television Academy was dominated by the drama Let there be Light by Marko Škop with Milan Ondrík and Zuzana Konečná in the lead roles. At Wednesday evening's gala, the film won an award for best feature film, best directing, best screenplay and best female and male performance in the lead role. The political thriller Amnesty of Jonáš Karášek won the highest number of awards. The film, which depicts the prison uprising of the winter of 1990, won six prizes.