Response to Kuciak murder in music 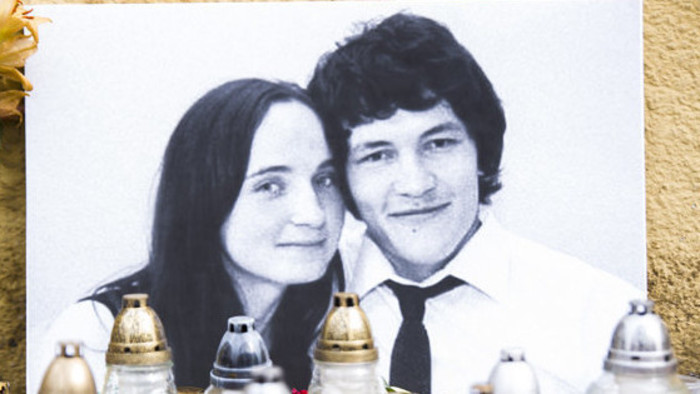 In many different ways have artists reacted to the murder of investigative journalist Jan Kuciak and his fiancée Martina Kusnirova in 2018. The event eventually led to the fall of the Prime Minister, several of his ministers, the head of the Police Corps and, subsequently, to a change of government, in the general election held in February 2020. In 2020, the senate of the Specialised Criminal Court did not identify who ordered the murder in its verdict.