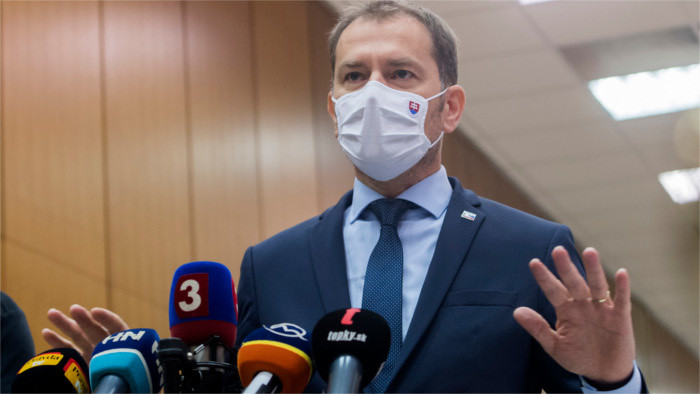 On Monday, September 28, 2020, the Central Crisis Committee decided and Prime Minister Igor Matovic announced that as of Thursday, October 1, 2020, all cultural, sports and church mass events would be banned. The announcement raised a wave of huge protests, including among culture workers and other representatives of culture in the country.

On Wednesday, September 30, 2020, Prime Minister announced before the Government session at which the Monday decision of the Central Crisis Committee was expected to be adopted officially, that the attendance limit for all mass events in Slovakia will be set at 50, with this measure concerning sporting and cultural events as well as Masses. The Prime Minister at the same time clarified that the limit will include individual performers at events, meaning that, for example, if 20 actors are appearing in a play, only 30 people will be allowed in the audience.

At its session on Wednesday, October 1, the government did not approve the list of nominees for the Culture Ministry working group consisting of Deputy Culture, Labour, Finance and Economy Ministers. The group was to present a package of measures to be taken to ease the impact of the corona-crisis in culture. The Cabinet also dumped the Parliamentary culture committee decree which included several preventive actions.

On Thursday, October 1, 20120, President Zuzana Caputova met with representatives of culture and sport in Slovakia. After the meeting, she stated on social media that targeted and quick help is necessary, procrastinating with finding concrete solutions can put many culture and sports workers in existential danger. She pointed out that shopping malls, grocery stores and other facilities had returned to normal mode while mass gatherings were restricted even during the summer. Many culture and sport workers were not eligible for state help due to some specific conditions. Nevertheless, Caputova appreciated that they felt sympathy for those who should be protected. "Let's be sympathetic to them too," added the President. 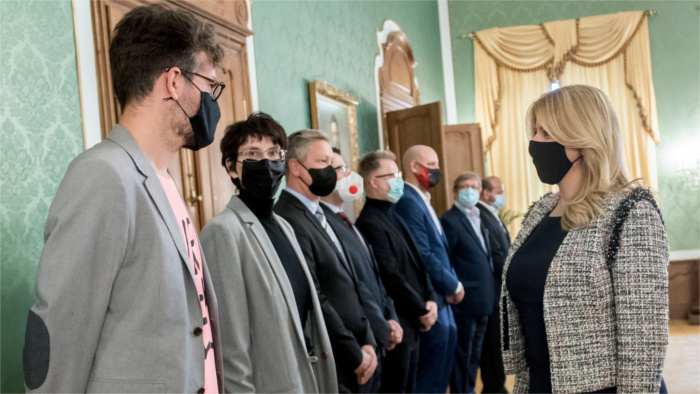