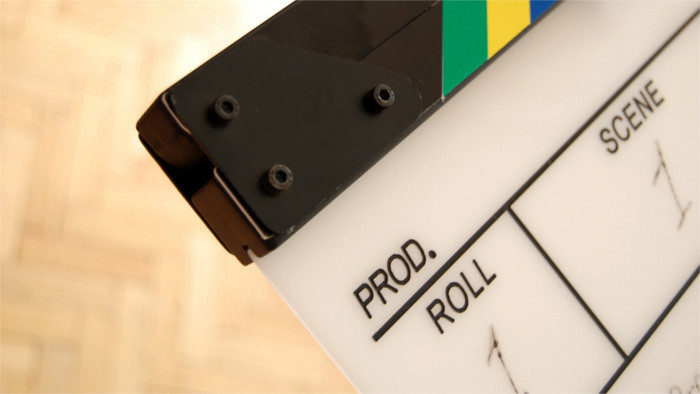 Over the 20th century, movies and then later series have become one of the main sources of entertainment, relaxation, and even knowledge. Today, audiovisual production has become part of our culture and it would be very difficult to imagine life without it. However, if we consider the emissions, waste or energy consumption, even this sector has a negative impact on the environment.

In order to decrease this impact, an EU project called Green Screen was launched, aiming to reduce the carbon footprint of European film and TV production. Right now, 9 European countries are participating in the project. Slovakia is one of them.