Štefan Štec: "I am proud to be Rusyn" 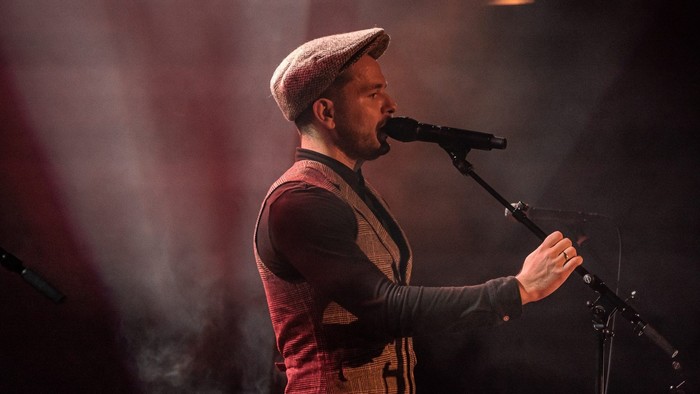 Among traditional folklore enthusiasts, Štefan Štec has been known for some years now, not only as a singer but also a gifted dancer and a dance instructor. However, his successful appearance on the public broadcaster’s popular TV show Zem spieva a few years ago made him a recognisable artist at home as well as abroad. He is also a proud representative of the Rusyn people. Not only that he sings in the Rusyn language, he also hosts a radio magazine for the Rusyns living in Slovakia. Zuzana Botiková asked Štefan a few questions about his attachment to the Rusyn identity and culture, as well as about the pandemic year that has just passed. 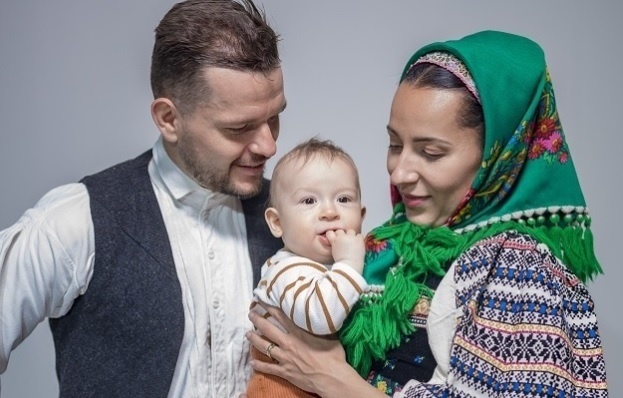 The year 2020 has altered the concert plans for Štefan quite significantly.
On the other hand, he had more time to spend with his family.
(Photo courtesy: Martin Krestian)