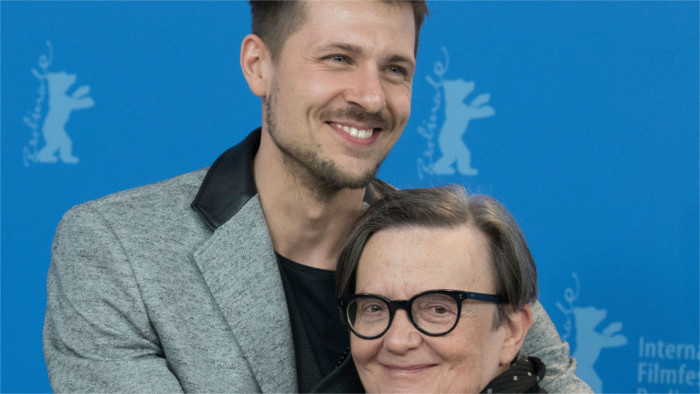 The Czech film Charlatan, a biographical drama about a controversial healer in communist-era Czechoslovakia, directed by the Polish director Agnieszka Holland, has made the shortlist of 15 films in the running for Best International Film in this year's Academy Awards. One of the title roles in the film is played by Slovak actor Juraj Loj. The Slovak drama The Report by director Peter Bebjak, which also ran for the shortlist together with other 92 candidates, did not make it among the best 15. Final nominations for the 93rd annual Academy Awards will be announced on Monday, March 15, and the award will be handed out April 25.