The most famous Czechoslovaks in NYC 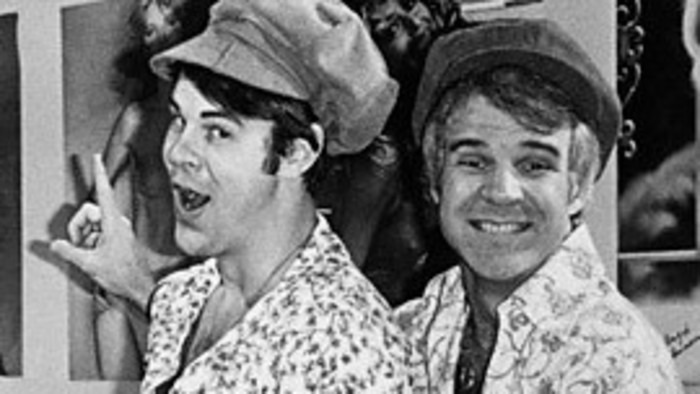 Let us delve into some serious foolishness… this being the 1980s American comedy and their fascination with two brothers from Czechoslovakia - the Wild and Crazy Festrunk brothers from the famous Saturday Night Live skit. Starring comedy mavericks such as Dan Aykroyd and Steve Martin, this portrayal was based on many stereotypes. In the following feature, Zuzana Botiková looks into the popularity of this iconic comedy bit with writer and film journalist Nick de Semlyen. 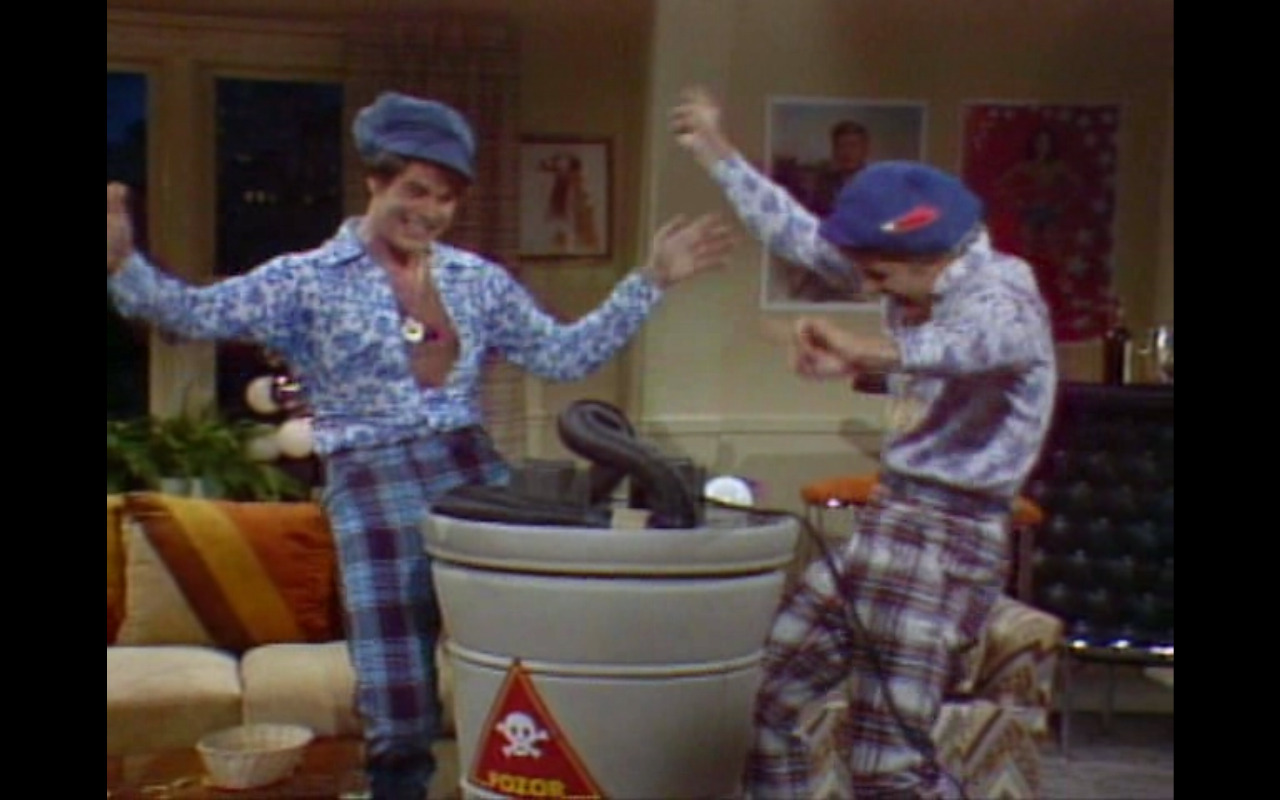 Festrunk brothers and their portable vacuum cleaner they smuggled out from Bratislava.

So how did the community of Czech and Slovak immigrants get the stereotypes about their national characters? To learn more about this, we need to go back in time, to the mid to late 19th century, when thousands of immigrants from Central and Eastern Europe were arriving in the (for them) Promised Land. Zuzana Botiková reached out to the Czech political scientist and historian Martin Nekola, who recently published a book about the Czech New York. 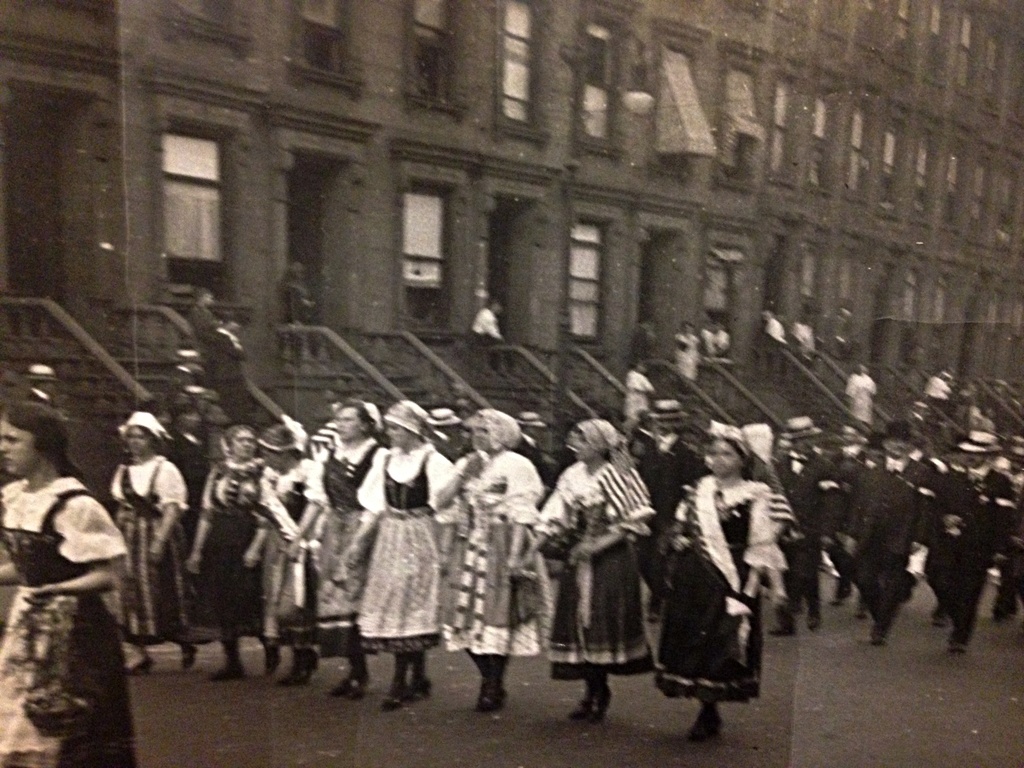 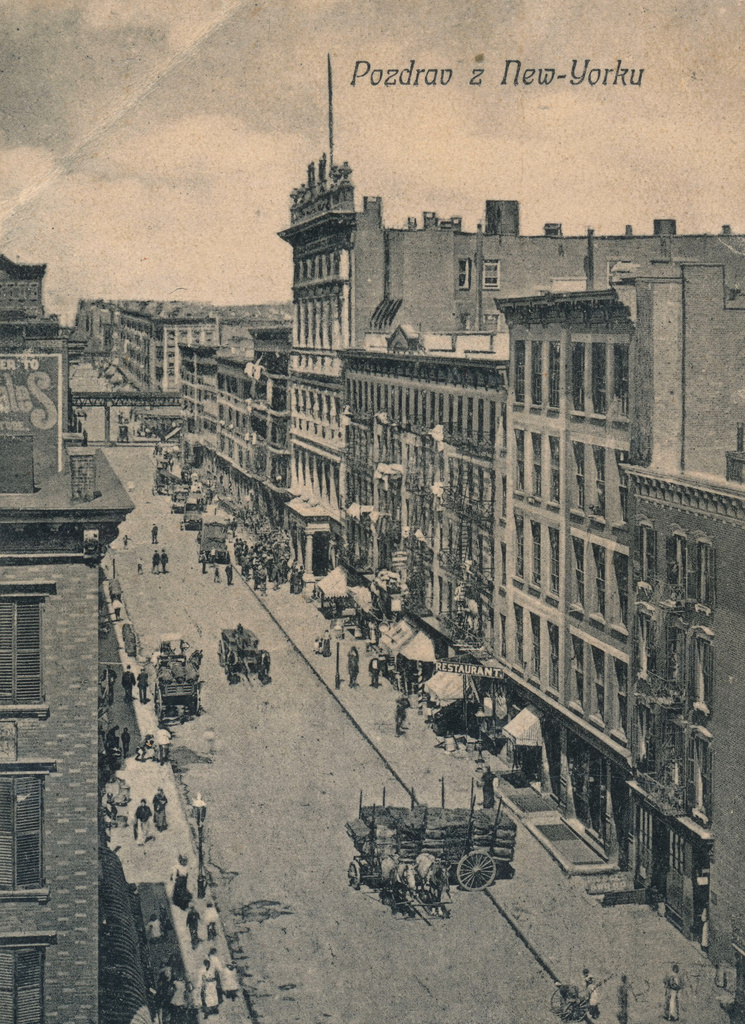 To learn more about his book the Czech New York and the research he did when writing it, our colleagues from Radio Prague International recorded a more focused interview on this topic, you can find it on their website.