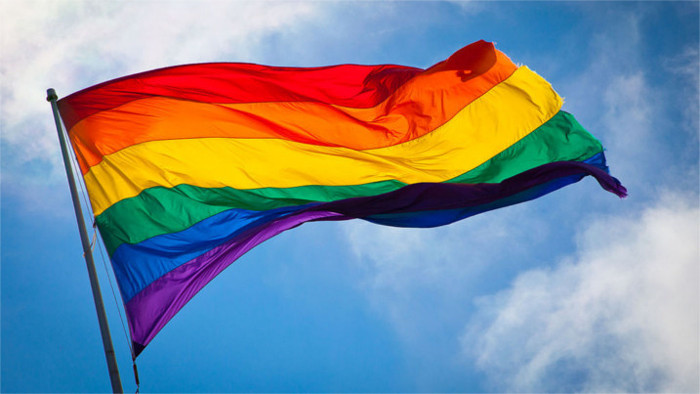 There are several theatre festivals taking place in Slovakia every year. Some of them are large and well-known, some of them are smaller and some of them focus on specific topics or authors from particular countries. There is, however, one festival in Slovakia whose aim is not only to present theatrical performances but also to build bridges between people and communities while reducing negative phenomena in society such as homophobia, transphobia or biphobia. The name of this festival is Drama Queer.