Back in 1997, Michal Kaščák established the Pohoda festival along with his brother Peter. Meanwhile, it turned into the largest multi-genre festival in the country and Michal was granted a high state honour for the development of democracy. On 4th July 2022, the festival turned 25 and its founder 50. Happy birthday! 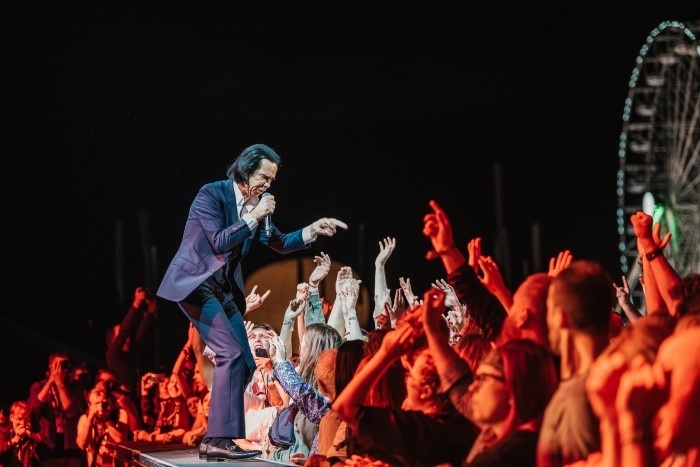 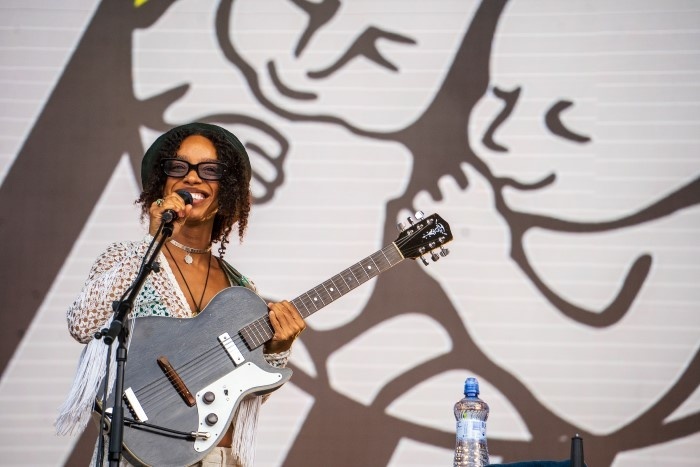 The key feature of the festival in 2022 was the focus on music from Ukraine featuring artists such as Alyona Alyona, Go-A, Stasik or the Luhansk Philharmonic. The Slovak scene was represented by tribute projects to two legends who passed away in the previous year, Milan Lasica and Meky Zbirka as well as by established bands like Polemic, Bez ladu a skladu, Slobodna Europa and Chiki-liki-tua. There were also new names brought on stage that have already been recognized not only by Slovak but also by foreign experts, just to name Adela Mede, Pjoni, Nina Kohout or the Wilderness among others. Due to health issues, the highly awaited bands Dakha Brakha from Ukraine and Black Pumas from the US cancelled their gigs. The festival hosted Slovak President Zuzana Caputova and many discussions on many different contemporary topics. There were visual artworks, theatre performances, dance lessons and several free pianos to be found when strolling around the venue grounds. That’s what the festival looks like today. 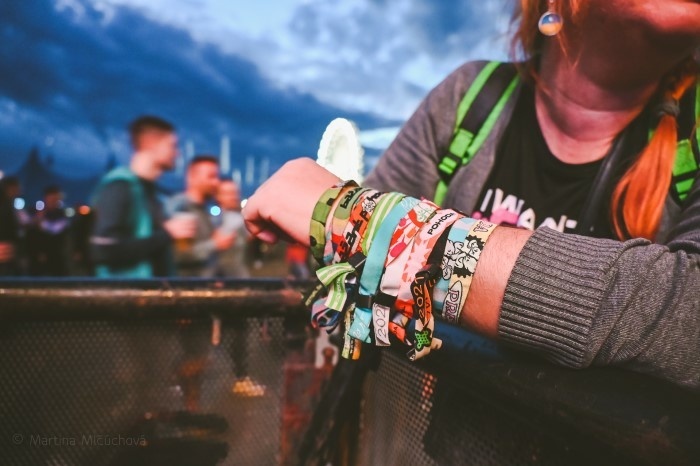 But in what way has it changed over the quarter of century of its existence? 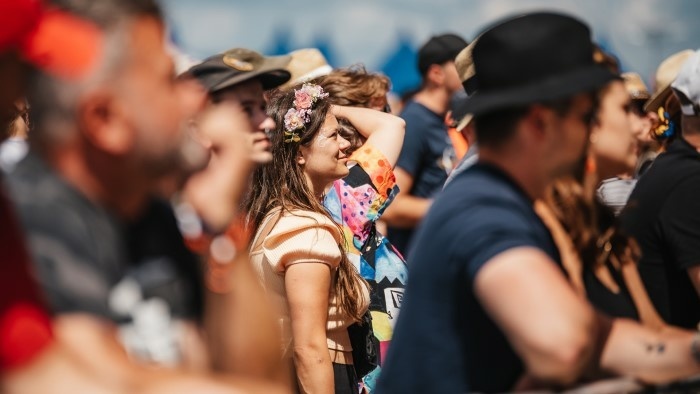 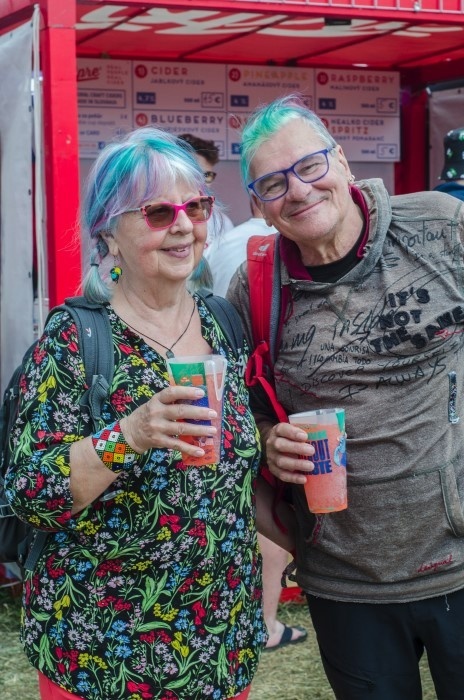 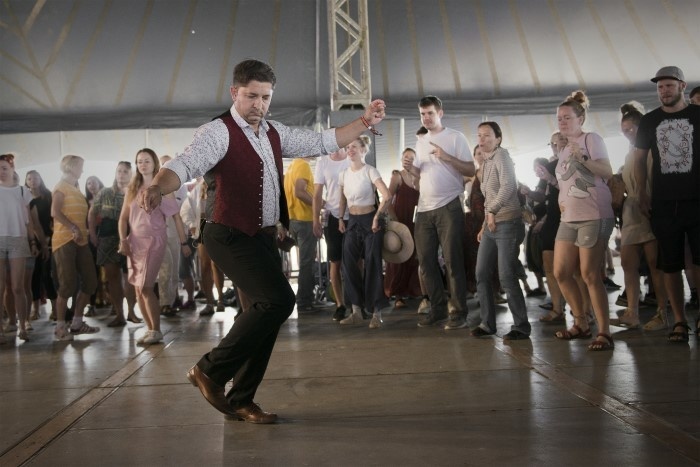 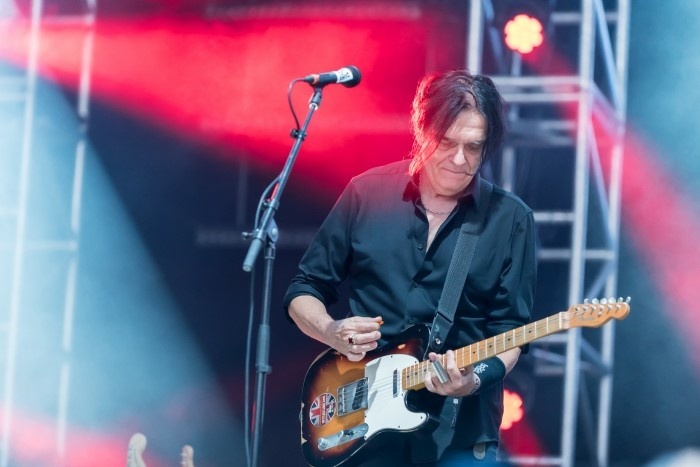 After two years of pandemic, the 2022 edition of Pohoda opened not only to 30 thousand visitors but also to performers from Slovakia and abroad. The line-up included stars such as Nick Cave and the Bad seeds, Flume, the Libertines, Metronomy and Lianne La Havas among others. Norwegian star Sigrid revealed for Radio Slovakia International her view on the year 2022 when Pohoda turns 25 too. 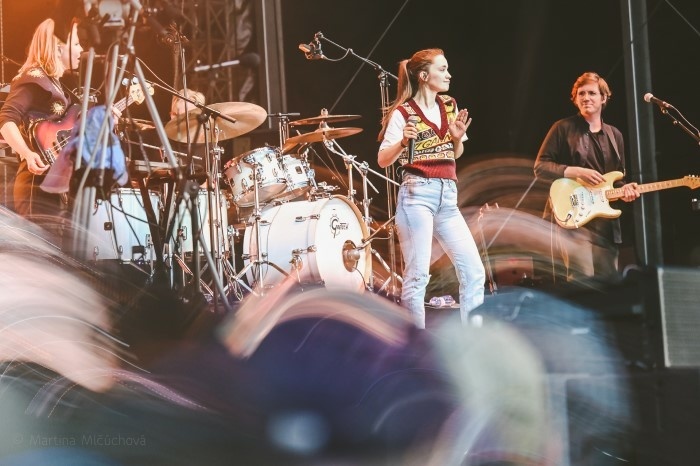