She left Slovakia for Germany in 1997 as part of a study exchange at university. Zorka liked this school system much better, decided to stay abroad and graduated both in Germany and Slovakia. Ten years later, she moved to the capital, Berlin. The exhibition in Topolcany entitled Cesta mesta/The Route of the City was held in November 2022 in a multimedia space for contemporary culture which is placed in the underpass of the main town bus station. It was built in the time of the communist regime and lacked many accessories that are inevitable in the 21st century. In many Slovak towns, physically handicapped people still suffer from a lack of accessible space. The exhibition “The route of the city” pointed not only to this issue. 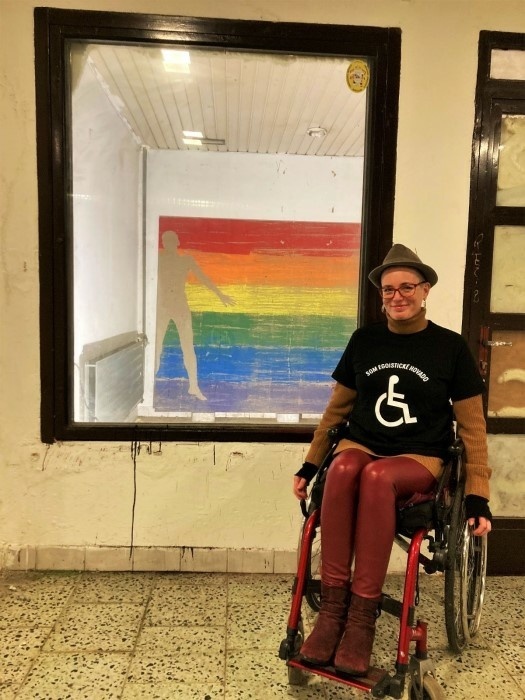 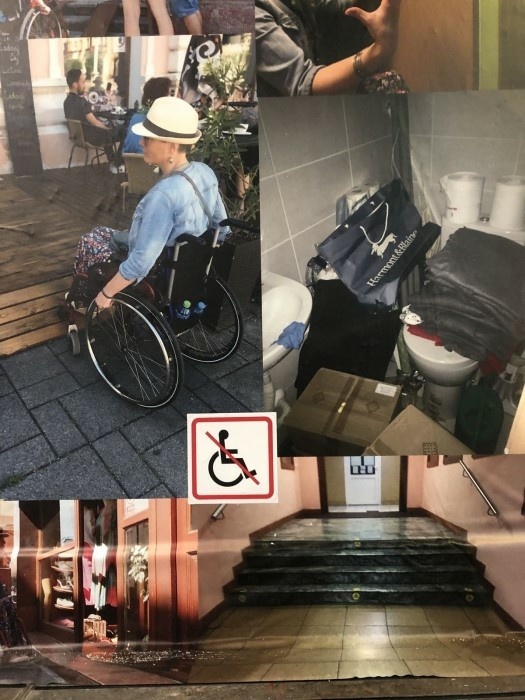