Is the 2019 State Budget really balanced? 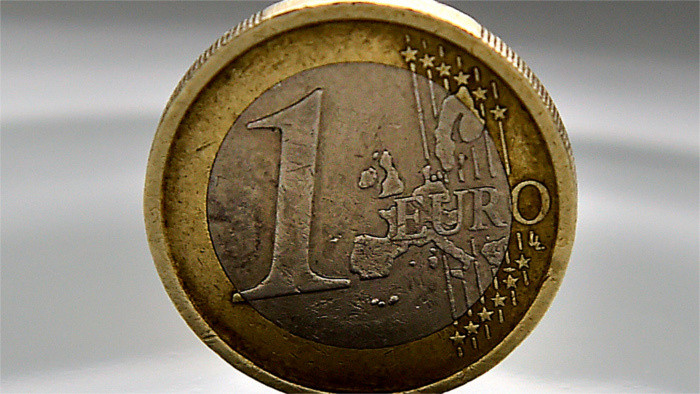 Although the 2019 state budget approved by Parliament on Wednesday is balanced, the Opposition and some experts remain sceptical towards it. According to Peter Goliaš, head of the Institute for Economic and Social Reforms (INEKO), an amendment which adjusted the deficit to zero is only a technical change. No ministry lost any money in comparison to the original draft with a 0.1% deficit and the missing €100 million were taken from reserves. According to the Council for Budget Responsibility, this money will be missed. Moreover Golian noted that even though the government approved historically its first balanced budget, this does not mean that there will be no deficit next year. "Neither international, nor home institutions believe it, they expect a slight deficit," said the head of INEKO.

On the contrary, the representatives of the government unanimously praised the approved budget and Finance Minister Peter Kažimír (Smer-SD) added that he would not conceal his pride and joy over the fact that Slovakia will have its first balanced budget. Junior coalition Most-Híd party chair Béla Bugar, praised the fact that despite the budget being balanced, the coalition managed to pass several measures such as public and state administration salary hikes and the priorities of individual coalition parties.

Opposition Freedom and Solidarity (SaS) MP Eugen Jurzyca said the country should save money in favourable times, but the coalition does not embrace such an approach. Goliaš agrees, saying that the Slovak economy experienced good times some years ago, when incomes grew rapidly and a balanced budget was manageable. It could have been used for decreasing the public debt or preparation for the consequences of an ageing population or for crises which might come. "We need reforms, it is not enough to have a balanced budget in one year," said Vladimír Baláž, an economist at the Slovak Academy of Sciences.

On the other hand, Juraj Kotian of the Council for Budget Responsibility says that if the finances are really balanced next year, it would improve their sustainability. "It would mean that in the future there will not be that strong need for consolidation measures such as increasing taxes or cutting expenses in the social sphere," said Kotian.