Slovakia remembers Day of the Victims of Holocaust 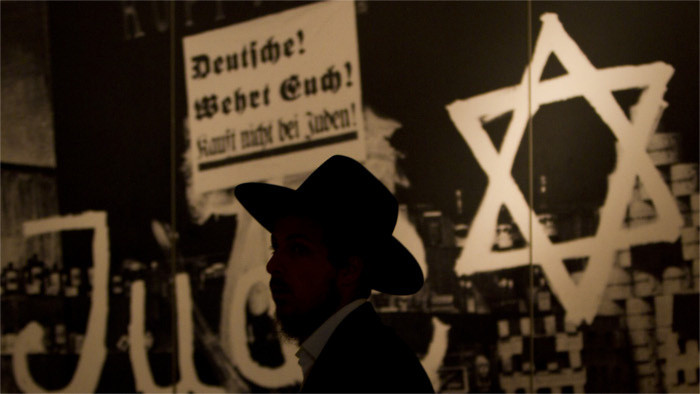 On Monday, Slovakia remembers the Day of the Victims of Holocaust and of racial violence as exactly 78 years have passed since the issuing of the so called Jewish Codex. This regulation of the legal position of Jews in the Slovak Nazi Puppet state was adopted on September 9, 1941.

On this occasion, the reading of the names of the victims of holocaust takes place in Pavol Országh Hviezdoslav Theatre in Bratislava. Altogether, 58,000 names are on a list of deportations from 1942. As part of the event, an exhibition called Sláva a smútok slovenských synagóg or the Glory and Sadness of Slovak Synagogues is also being held in the premises of the theatre.

The organizers have no conditions for those who want to read the names of the victims. Some people even contact them, asking to take part. "We told ourselves that we do not want politicians to misuse the event for their political goals. Nevertheless, we decided that the president is above politicians," said Ľuba Lesná, the initiator of the reading. As well as the president, the actors Emília Vášáryová and Táňa Pauhofová, the journalist Peter Bárdy and the writer Pavel Vilikovský are set to take part.

"When you read out the names and even their age, then you get a better understanding of the extent of the tragedy. When you only read numbers and statistics, it tells you nothing. The public has to listen to these things over and over again, to avoid forgetting and repeating these events," said Tomáš Stern, chair of the Bratislava Jewish society.