‘Recreational vouchers for all’ criticized 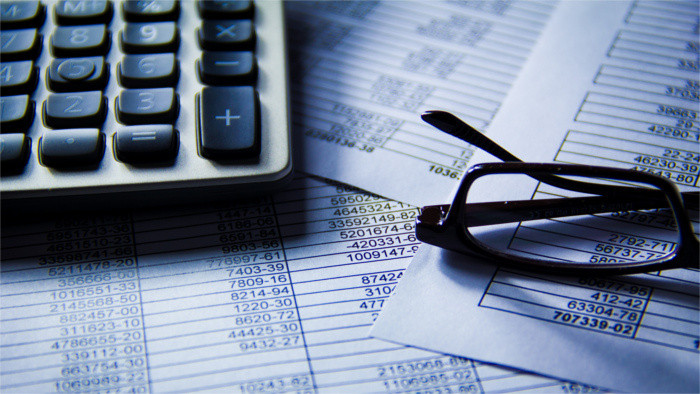 Most entrepreneurs disagree with extending the obligation to provide holiday vouchers to companies that employ fewer than 50 employees, according to a quick survey conducted by the Slovak Business Alliance (PAS) on a sample of 124 firms in late September. Employers of more than 50 employees are already obliged to provide them with the holiday vouchers. The business alliance argues that extending the obligation to include firms with fewer than 50 employees would increase the wage costs of a large number of employers, who would probably compensate by reducing other benefits or dismissing employees. "Most entrepreneurs, namely 84 percent, don't agree that the obligation to provide recreational vouchers for employees should be applied across the board to all employers," said the alliance's executive director Peter Serina.

The survey was conducted in co-operation with the Economic and Social Reforms Institute (INEKO). If Parliament okays the proposal, which was made by the Slovak National Party (SNS), 33 percent of the entrepreneurs surveyed expect that companies will offset the additional costs by limiting other benefits, while 17 percent believe that companies will reduce their workforce in order to compensate. According to Serina, 89 percent of those surveyed think that providing holiday vouchers should be strictly voluntary.

The obligation of employers to contribute to their employees' recreation was introduced at the beginning of 2019 for companies employing more than 50 people. Subsequently, SNS MPs stated they have seen an interest in this benefit among employees of smaller firms as well, and that the fact that their employers are not currently obliged to provide it constitutes an inequality. They have suggested that a new law equally obligating all employers take effect on January 1, 2021.