Smart quarantine not in use yet 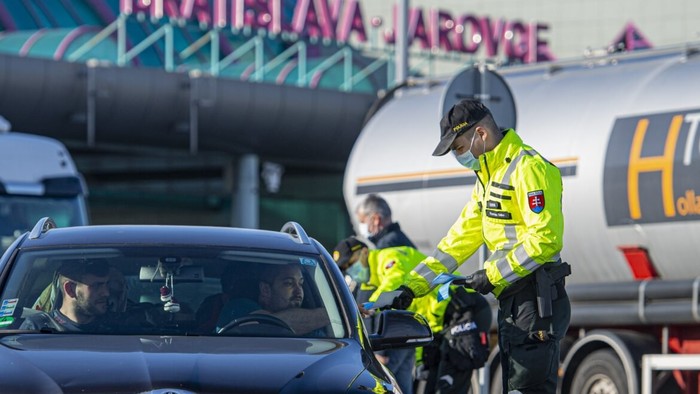 Those returning to Slovakia from abroad can't yet use the 'smart quarantine' designed as an alternative to compulsory quarantine in state facilities, as the related app will only be officially launched after tests are completed, the Government Office announced on Monday. The statement came in reaction to a number of requests filed by Slovaks at border crossings following the approval of a bill in this respect in Parliament last week and its approval by the Slovak president last Friday. Prime Minister Igor Matovič stated last Thursday  that it should be launched on Monday, May 18th.

The Public Health Office will have to erase the obtained data as soon as the reason for its processing ceases to exist. The Office will inform the affected person about the erasing of the data.

Several people have complained about the conditions of compulsory quarantine at state facilities, with many claiming that they actually caught coronavirus there. The Slovak Ombudswoman Mária Patakyová has also criticized the system  for infringing  fundamental human rights.