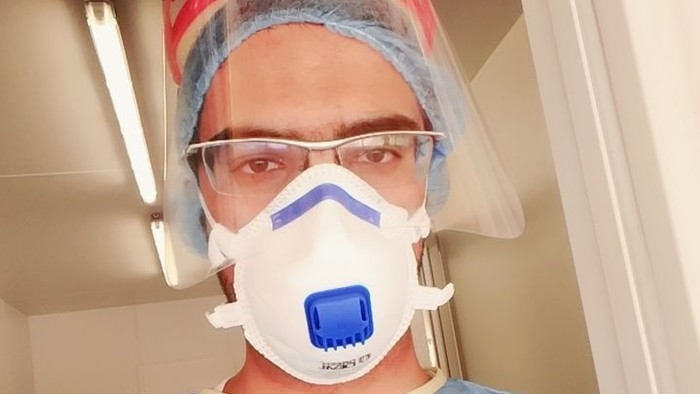 Back in the spring, when the coronavirus epidemic broke in Slovakia, it found the public health institutions in the country understaffed and underfinanced. Hotlines needed people to pick up the phones and labs needed people to collect the samples from the throats and noses of those needing to be tested. Medical students responded to these calls for help, and became the unsung heroes of this epidemic.

And in a country where officials tend to thank only the Slovak citizens, and the Prime Minister managed to insult doctors by initially not including them on the list of those deserving financial bonuses for their work during the epidemic, meet Hamid Himat. A third year student at the Medical Faculty of Comenius University in Bratislava, Hamid comes from Afghanistan, and has spent the summer dressed in protective gear in front of the University Hospital in Bratislava, collecting samples from people who came to be tested for the new coronavirus.