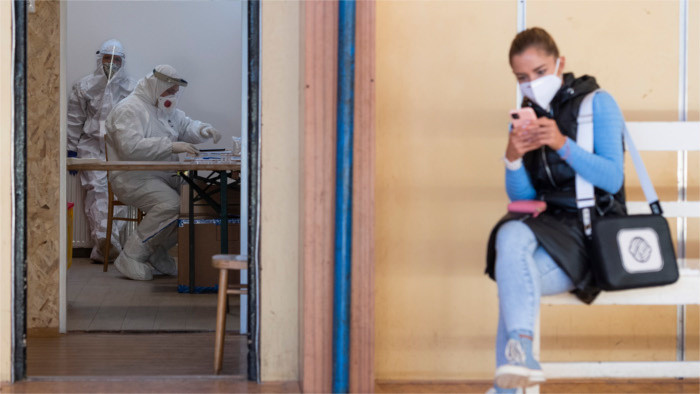 A total of 110,609 people were tested for novel coronavirus during the mass testing that took place in 458 towns and villages in Slovakia last weekend, with 2.26 percent of them testing positive, according to the Defence Ministry. The turnout in this round of testing, which was based on voluntary participation, equalled 30.4 percent of the number of people tested in the same municipalities as part of the countrywide testing that took place at the beginning of the month.