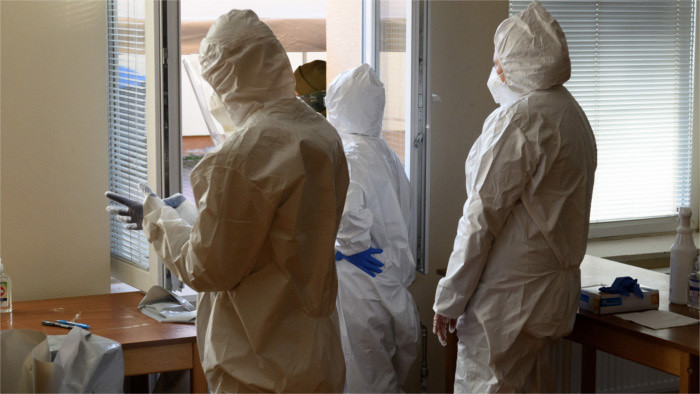 Mass testing for coronavirus in Slovakia will take place in the penultimate weekend of January, with district offices being in charge of its coordination in individual districts. That is the conclusion of Monday's meeting of entities engaged in the preparations for mass testing announced by Prime Minister Igor Matovic (OLaNO) at a news conference following the Cabinet session on Monday. The details are still being fine-tuned.

Matovic on Monday announced that the Cabinet had agreed on organising mass testing on a weekly basis that will remain in place as long as the basic reproduction number of the virus exceeds 0.5. The prime minister said that mass testing should take place in less than two weeks, calling on local governments in the most affected localities to hold the testing as early as next week if they have the capacities for it. Undergoing the test should be a condition for applying for exemptions from the curfew, including for going to work or going to the countryside. Given the presence of the more aggressive British mutation of coronavirus, it would not be enough if Slovakia remained only under the current lockdown conditions, added the Prime Minister.

According to the head of the largest opposition party SMER-SD Robert Fico, both Sulik and Matovic share joint interests when it comes to purchasing antigen tests. "I ask why the Government didn't purchase tests directly from South Korea," remarked Fico.

The Government has lost all its competence to manage the country, the opposition Voice-SD party stated on Monday in reaction to the press conference. According to this party, the solution to the current situation is to trigger a snap general election.