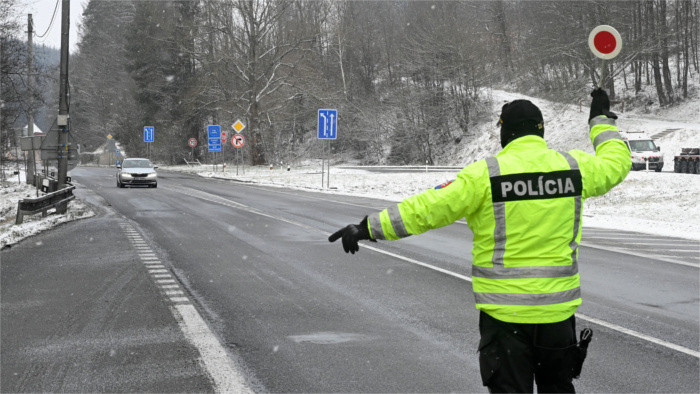 From the beginning of the year until February 18, police officers recorded 19,228 violations of measures taken against the spread of the novel coronavirus, Police spokesperson Denisa Bardyová told TASR on Monday. In 370 cases, the police found a violation of the quarantine prescribed by a doctor. "If a violation is found, the police handle each case individually. Fines imposed on the spot amount to €1,000 and up to €1,659 in administrative proceedings. They have imposed 14,861 fines," noted the spokeswoman, adding that intensive inspections continue. The ban on opening was violated by 67 establishments, all of which are being handled by a relevant branch of the Slovak Public Health Office. Police also recorded 6,280 cases of the non-wearing of face masks. A total of 12,244 people were caught violating the curfew. The police also dealt with 267 other cases of violations of the law on the protection, promotion and development of public health.