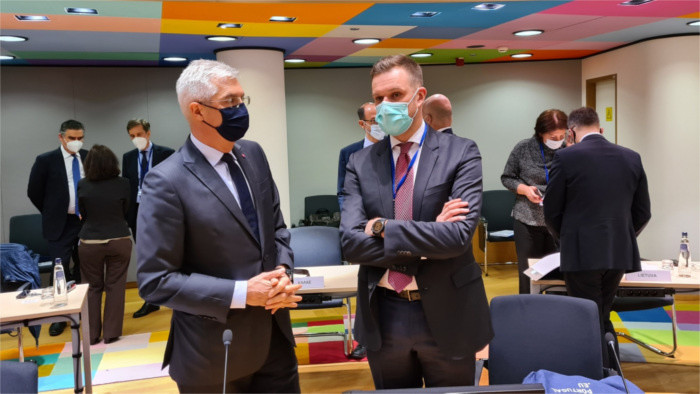 Slovak Foreign Affairs Minister Ivan Korčok (a Freedom and Solidarity/SaS nominee) said on Monday that he asked his EU counterparts for help in ensuring a sufficient amount of COVID-19 vaccine for Slovakia given the serious situation in the country. "I turned to all foreign affairs ministers with a request to provide us with the vaccine or to lend it if they have it available and aren't inoculating at such a pace as Slovakia, or aren't consuming it for any other reason," stated Korčok. He admitted that after his speech none of the ministers was able to promise to supply to Slovakia hundreds of thousands of vaccines in the coming days. Slovakia has bought vaccines from Pfizer/BioNTech, AstraZeneca and Moderna, but has received lower amounts at some deadlines than contracted.