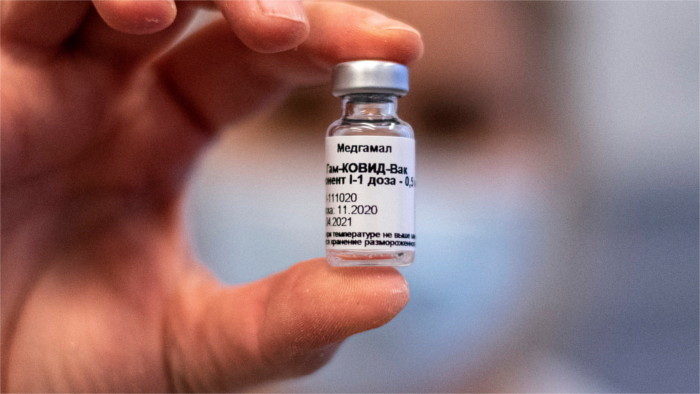 Laboratory tests on the Sputnik V vaccine at the State Institute for Medicines Supervision (ŠÚKL) are still ongoing, Health Ministry spokesperson Zuzana Eliášová told TASR on Wednesday. Originally, the ministry stated that the results of the tests could be announced on March 31 or April 1. Slovakia has purchased two million doses of the vaccine, with former health minister Marek Krajči granting it an exemption so that it can be used even without official registration. The vaccine was tested on laboratory mice and guinea pigs, which apparently suffered no ill effects.