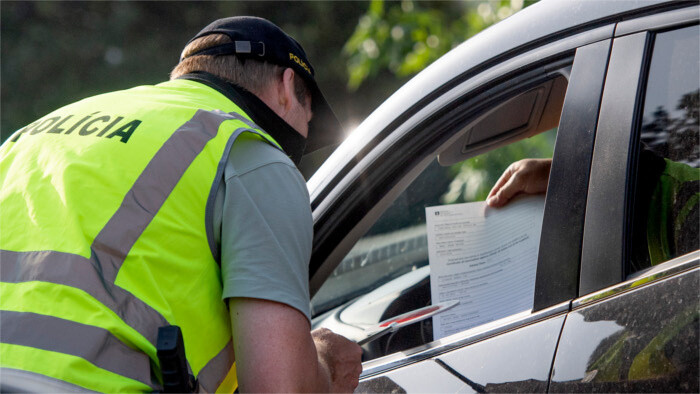 Meanwhile, the Constitutional Court resumed the effect of the UVZ's previous regulation from June, which divides countries according to the travel traffic lights into green, red and black ones in terms of quarantine measures for those entering Slovakia.

In its explanation of its decision, the Constitutional Court pointed out that the regulation considers as fully vaccinated also "persons who received only the first dose of inoculation against COVID-19". According to the Court, the latest scientific findings indicate that individuals who have only received their first dose of vaccine do not have enough antibodies in their system so as to either fully protect themselves against the disease or reduce the risk of infecting others.