Kaliňák: Italy and Greece not securing their borders 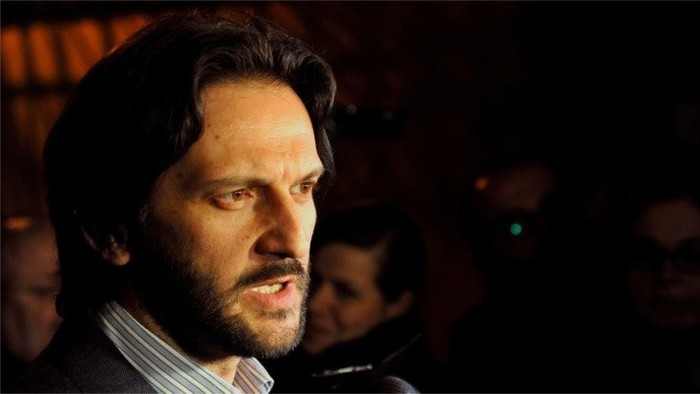 Italy and Greece should try to protect their borders more scrupulously, said Interior Minister Robert Kaliňák (Smer-SD) at Tuesday's parliamentary debate concerning migrants coming from northern Africa to Europe via the Mediterranean. "Why have they resigned from protecting the borders? If we don't guard a border, why then do we have a visa policy when we don't have a problem letting anyone in who swims to our shores? A return policy must be enforced. As things are, every illegal immigrant can feel safe because they know that they can't be expelled. So they board boats because they know that they won't have to come back", said Kaliňák.

According to the minister, Greece received €360 million to build asylum capacities. "At the moment they have capacity for 200 people. I don't know how many stars the asylum camp has, but something wasn't done consistently there", said Kaliňák. Concerning the quota system, with which the Slovak Government doesn't agree, Kaliňák said that today it's 1,000 migrants, tomorrow it will be 5,000 and the day after tomorrow 10,000. "It has to be voluntary", he said, adding that Slovakia has to keep part of its asylum capacities vacant due to the conflict in Ukraine.

Kaliňák stressed that Italy, for example, is a safe country, but the migrants want to go further. "Why do they push themselves on to France and then to Britain? It's not just an honest effort to save their lives. Italy or Turkey would do. They know very well where they want to go", he said. Kaliňák also pointed to the fact that the EU wants to accept tens of thousands of unknown refugees, but doesn't want to accept Bulgaria and Romania into the Schengen area, because the EU fears that Roma citizens from the two countries - EU citizens - would then travel freely across Europe.