No reports on terrorist threat for Slovakia so far 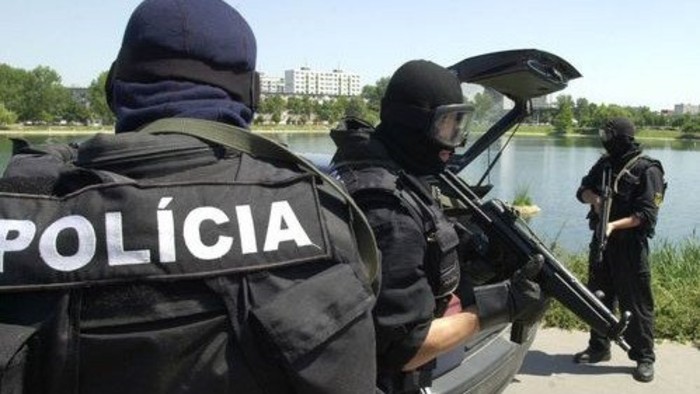 The television news channel Al Jazeera released footage of a Slovak police raid on Thursday. The footage shows a police raid into what is reportedly an asylum seekers' centre in Slovakia to capture a Tunisian man and former Guantanamo inmate Hasham bin Ali bin Amor Sliti, brought into Slovakia in 2014. Al Jazeera reportedly obtained the footage from a man who took it from a building opposite the unspecified centre for asylum seekers and who claimed that the Tunisian national was tortured.

Opposition MP Ľubomír Galko requires the Slovak Interior Ministry to provide an explanation for the footage. He also unveiled a plan to insist that the Interior Minister Róbert Kaliňák and Police Corps Chief Tibor Gašpar be summoned to a session of Parliament's defence and security committee.

The ministry said that according to the national scale the lowest threat of terrorist attacks is in place in Slovakia at the moment. "The competent police force, including Slovak Intelligence Service units, is working 24/7 in a centre to monitor terrorist threats. If a risk were to be higher, they're obliged to report it. There are no such reports as an increased risk or danger", said ministry spokesperson Andrea Dobiášová. She added that no additional security threats have been recorded vis-a-vis the programme of accepting former inmates from Guantanamo.