Again no candidate for Additional Judge at General Court of EU 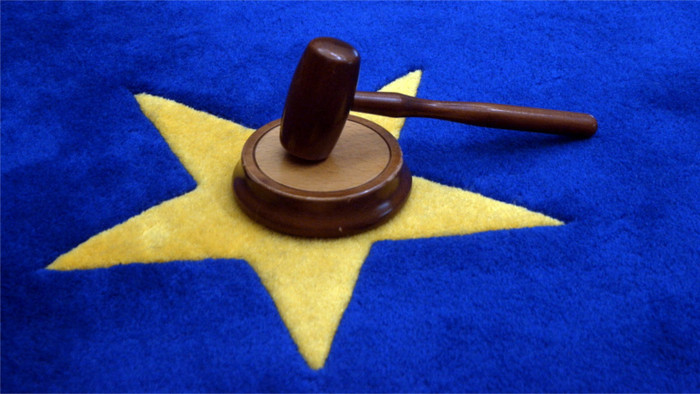 The election of an additional judge at the General Court of the EU in Luxembourg will not be held on October 13, as again no proposal for a candidate has been submitted to the Judicial Council before the September 14 deadline, Judicial Council Office's spokesperson Veronika Muller has confirmed for TASR.

The current mandates of 26 national judges at the General Court of the EU will expire on August 31, 2022. Slovakia has been represented by Juraj Schwarcz for the second term, while it was represented by Daniel Svaby in 2004-2009. Slovakia has failed to fill the vacant post at the General Court of the EU since September 2016. Eligible entities submitted no proposals for candidates in the previous four selection proceedings. On the most recent occasion, the Council of the EU's consulting body rejected the bid by Martina Janosikova. The list of rejected candidates also includes Michal Kucera, Maria Patakyova (who was later appointed as ombudswoman in Slovakia), former politician Radoslav Prochazka and judge Ivan Rumana.

Mazak does not want to evaluate whether suitable candidates can be found in Slovakia. "I informally talked with two candidates, but each of them lacked two or three prerequisites, which are being examined by the advisory panel 255 [advisory panel under Article 255 of the Treaty on the Functioning of the European Union (TFEU)]. So why nominate them? But it is Slovakia's duty, so we have to sit down on the problem again and think about a solution," he said. He is also communicating about the situation with Justice Minister Maria Kolikova, "who is also looking for suitable candidates, so far without success either".