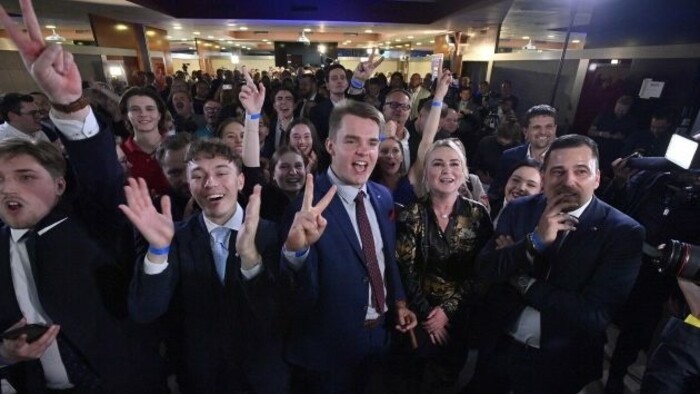 Last weekend, the eyes of Slovak political scientists and commentators, as well as politicians themselves, were turned towards polling stations across the Czech Republic, where citizens were deciding on which parties will make up the Czech government over the next four years. In a rather surprising result, the opposition coalition SPOLU, made up of three centre-right parties, received the largest number of votes in elections to the Chamber of Deputies, followed closely by the populist movement of incumbent Czech Prime Minister Andrej Babiš. Entering the parliament will be also the coalition of the Pirate and Mayor parties, as well as the far-right Eurosceptic party headed by businessman of Czech-Japanese-Korean origin Tomio Okamura. With the Czech Republic historically being a close point of reference to what is happening in Slovak political life, what are the takeaways from these events of recent days? Zuzana Botiková discussed this matter with Daniel Kerekes, a Slovak political scientist specialising in electoral studies, as well as a publicist and lecturer at Masaryk University in Brno.