European MP calls on Interior Minister to step down 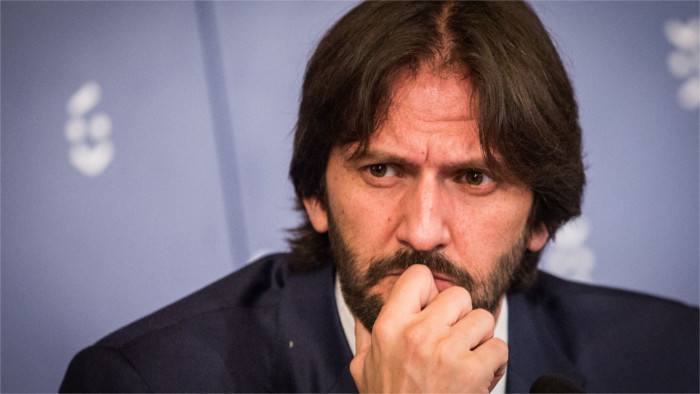 On Tuesday, for the first time in the European Parliament, Slovak Interior Minister Robert Kaliňák was reminded of his alleged links to tax fraud suspect Ladislav Bašternák. This happened at the hearings of Slovak government members led by the Committees of the European Parliament. French MP Eva Joly, a former Judge known as fighter against corruption, called on Kaliňák to take responsibility, doubting that Slovak police, under his rule, can properly solve the case. Portuguese MP Ana Maria Gomes also criticised him, saying that Slovaks feel as though corruption is non punishable in their country. Robert Kaliňák defended himself by saying that the case is being properly and independently investigated by the Prosecutor's Office.