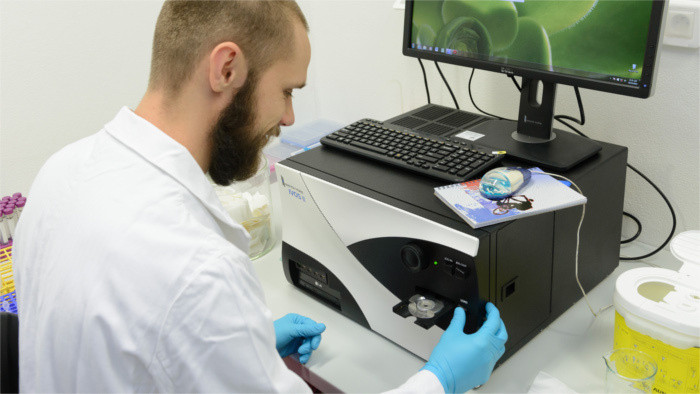 "If Europe wants to meet its targets; 3 percent of GDP for research and science, it will need another million researchers by 2020," said EU Commissioner for Research, Science and Innovation Carlos Moedas in Bratislava on Tuesday. In the Slovak Capital, Moedas took part at an informal meeting of EU ministers responsible for competitiveness. After their session the ministers introduced the so-called 'Bratislava declaration'. The document aims to support career development for young researchers; decreasing job instability, supporting international mobility programs and improving career structure. The Declaration was introduced as an initiative of the Slovak presidency of the EU Council. According to Dušan Chrenek, the head of the European Commission's Representation in Slovakia, the country has at its disposal a substantial amount of EU money dedicated for science, research and innovation until 2020. "The most important programme is currently the Operational Programme Research and Innovation with a budget of €2.26 billion," said Chrenek.