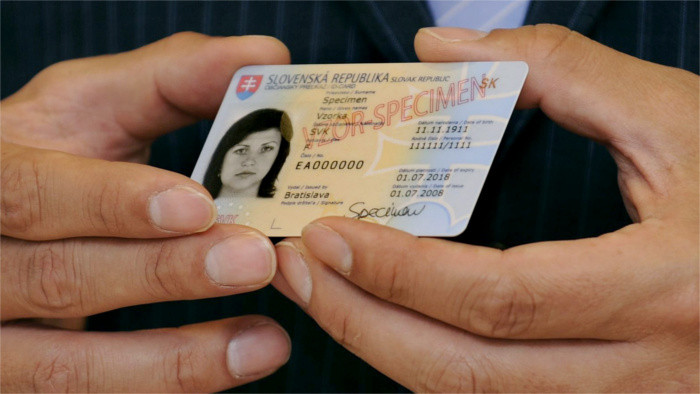 More than two million electronic ID cards in Slovakia have been exposed to a serious threat. Research carried out by a Czech-Slovak Cyber-security team from Masaryk University in Brno confirmed that electronic signatures can be stolen, even from publically accessible data. The company Infineon, which supplied chips for e-IDs in Slovakia, has known about the problem since February. To date, Slovakia has issued 2.5 million IDs with chips while 300,000 e-ID holders who use it for the electronic signing of documents are now exposed to imminent danger. At a press conference on Wednesday, State Secretary of the Interior Ministry Denisa Saková stated that, "Slovak electronic identity cards are still safe. The threat is only theoretical." She added that it would take some time to decrypt the private signature key, though the Ministry will soon offer a stronger key which should be more difficult to decrypt.