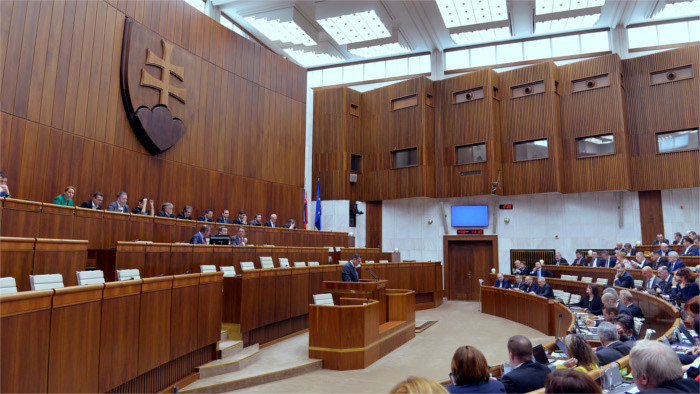 The Slovak National Council on Wednesday approved and the Slovak president on Thursday signed a bill, which modifies various laws via transitional provisions in the event of a hard Brexit. All 139 present MPs voted in favour of the so-called lex Brexit, which was passed in a fast-track legislative procedure. The aim of the bill is to prepare Slovakia for a hard Brexit scenario and minimise at least some imminent impacts. However, the measures will come into force only if it becomes clear that the UK is going to leave the EU without an agreement. The legislation modifies 19 laws, among which are, for example, the law on tax advisors, the law on social insurance and the law on funeral allowances. It also deals with studies in the UK and the acceptance of driving licences. Even if a hard Brexit takes place, all Slovak citizens living in the UK should retain the same rights they had before Brexit.