V4 can't be only about protecting regional interests 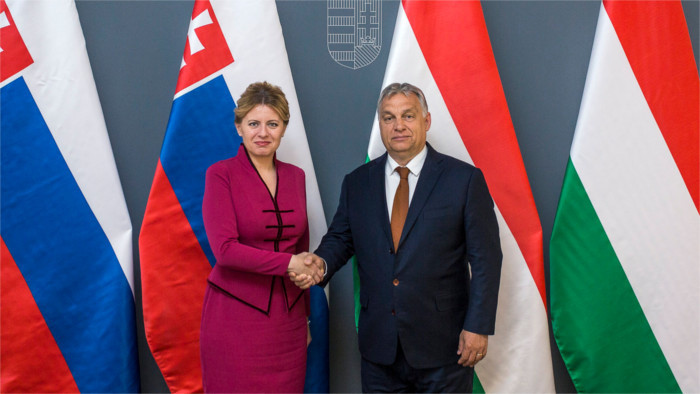 If the Visegrad Four (V4) group (Slovakia, Hungary, Poland and the Czech Republic) cooperation is to be meaningful, it can't only be about protecting regional interests, stated Slovak President Zuzana Čaputová during her visit to Budapest. "It has to be about promoting democratic values, the values of freedom and the rule of law and values of European integration, as was stated in the original agreement on which basis the V4 was created. So that we aren't perceived as those who are dividing or undermining the EU," stressed the Slovak president. Hungarian Prime Minister Viktor Orban agreed with Čaputová that V4 cooperation is of strategic importance for Central Europe, especially today when the most crucial questions concerning the future of Europe are being discussed in the EU.