Poll favours Pellegrini as next PM 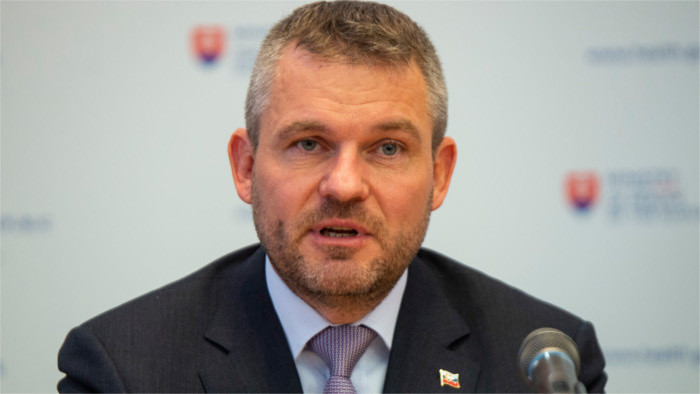 Current Prime Minister Peter Pellegrini of the largest gowerning Smer-SD party would be the most suitable Prime Minister after the general election taking place next year for 26.9% of the respondents taking part in an AKO agency poll carried out for the Hospodárske Noviny daily. Second in the poll came the former president and leader of For the People party Andrej Kiska (15.2%), and the leader of the opposition Ordinary People Party Igor Matovič was listed third (5.7%). The trio was followed by the chair of the Opposition Freedom and Solidarity Richard Sulík (5.2%), the non-parliamentary Together party leader Miroslav Beblavý (4.9%) and the former Prime Minister Robert Fico (4.7%).

Respondents made their choice out of 15 names of politicians offered to them in the poll.