Another attempt at no-confidence vote on PM on Friday 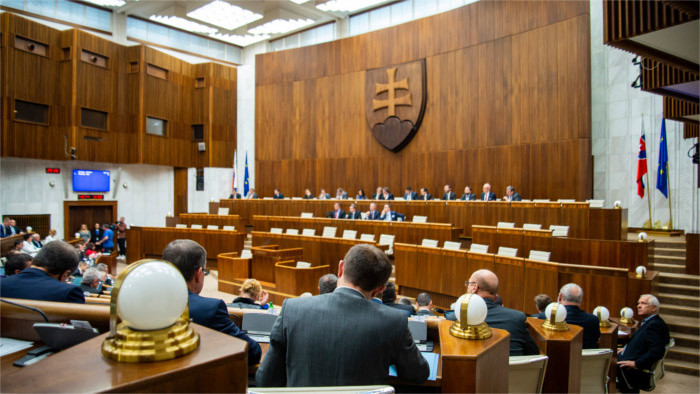 A third attempt to hold an extraordinary session of Parliament for a no-confidence vote against the Government will take place on Friday, September 13th. On Monday, MPs failed to convene an extraordinary session due to lacking a quorum. The first attempt last Friday failed for the same reason. The opposition wants to oust Prime Minister Peter Pellegrini over the fact that he didn't dismiss Monika Jankovská (Smer-SD) from the post of Deputy Justice Minister, in the wake of the emergence of thousands of text messages she had exchanged with controversial businessman Marian Kočner. He is in custody and faces multiple charges, including the ordering of journalist Ján Kuciak's murder. The Government objects to the no-confidence motion, saying that it is unjustified and comes only months away from the general election.