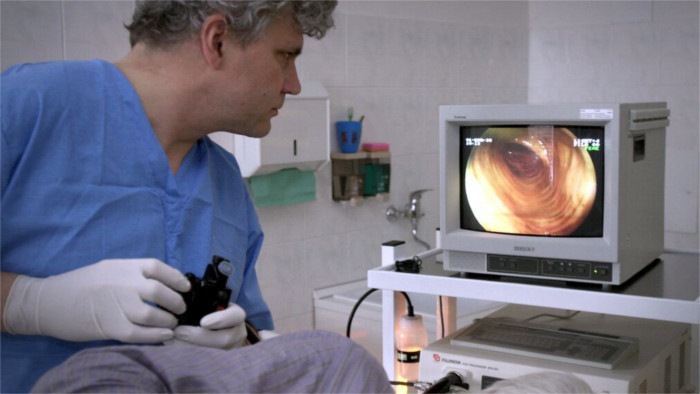 The Faculty Hospital in Banská Bystrica, central Slovakia and the Hospital in Košice-Šaca in the east received the "Hospital of the year" highest awards on Monday. The Banská Bystrica hospital received an award in the category of university hospitals, followed by the Central Military Hospital in Ružomberok and University Hospital in Martin, both central Slovakia. The private Hospital in Košice-Šaca received an award in the general hospitals category ahead of the state hospitals in Stará Ľubovňa and Poprad, all in eastern Slovakia. "Increasing transparency by publishing information on quality and effectivity are key factors for improving public services," said Dušan Zachar analyst of Institute for Economic and Social Reforms (INEKO).