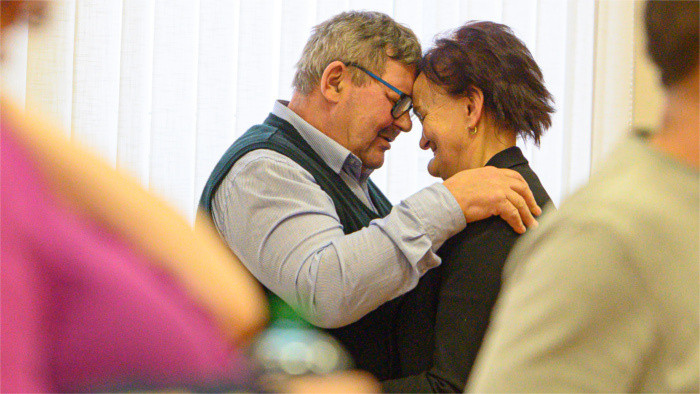 On Tuesday, the Kuciak murder trial before the Specialised Criminal Court in Pezinok (Bratislava region) continued with Kuciak and Kušnírová family members testifying. Zlatica Kušnírová, mother of Martina Kušnírová, is convinced it was a political murder and blamed the accused for committing the crime. Kuciak's father claimed his son was a non-conflict sort of person and said that Kočner was the only one to have threatened him. Kočner allegedly ordered the murder of Kuciak as an act of vengeance for the latter's articles focusing on his shady business activities.