No civilian flights to Slovak airports allowed yet 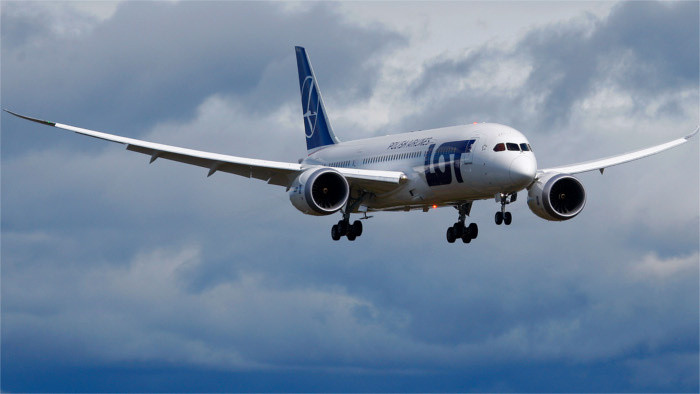 The ban on civilian flights to Slovak airports has been prolonged at least until May 14, M. R. Štefánik airport in Bratislava has reported on a social network. The central Crisis Management Team originally ordered the ban on commercial civilian flights as of March 13, 2020, so the extension means that it will be in force for at least two months. The Transport Ministry formally extends this order every two weeks. "It's up to the central Crisis Management Team, which comes under the remit of the Government, as to how long this ban will be effective," reads the statement on social media. Bratislava airport is still open 24 hours a day, but all the outlets apart from food shops remain closed. Departures from Slovakia have not been formally prohibited, as the ban only applies to commercial civilian inbound flights from abroad. The airport continues to handle repatriation flights for Slovak citizens; cargo flights, including those carrying medical supplies; rescue flights; humanitarian flights; technical and state flights.

The airport stressed that people arriving in Slovakia must still go to into state quarantine until they are tested for COVID-19, and even if they are tested negative, they must spend the rest of a 14-day period in home quarantine. Meanwhile, many other countries are still preventing foreign citizens from entering their territory.