Biháriová first Roma woman to lead a party in Slovakia 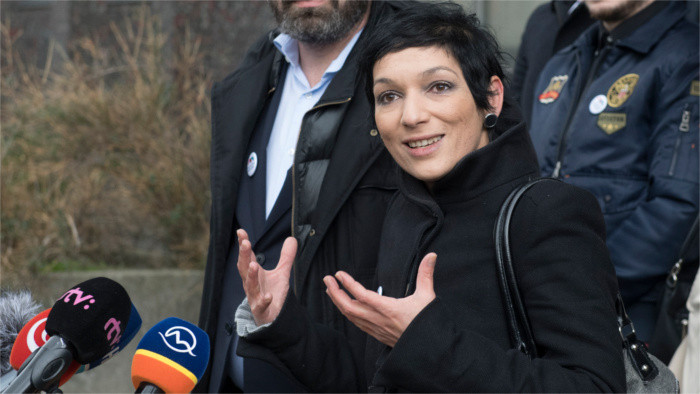 Irena Bihariová was elected chair of the extra-parliamentary party Progressive Slovakia at a virtual congress on the weekend. Bihariová, who thus became the first Roma woman to lead a political party in Slovakia, received 105 votes, five more than her opponent Michal Truban. Truban led the party to the general election in February in a coalition with another liberal party Together, but failed to make it into Parliament, missing less than a thousand votes. In reaction to the general election result, Truban resigned as chairman of Progressive Slovakia. Last year, this party nominated President Zuzana Čaputová to the Presidential Election, and along with Together also won the European Parliament elections.