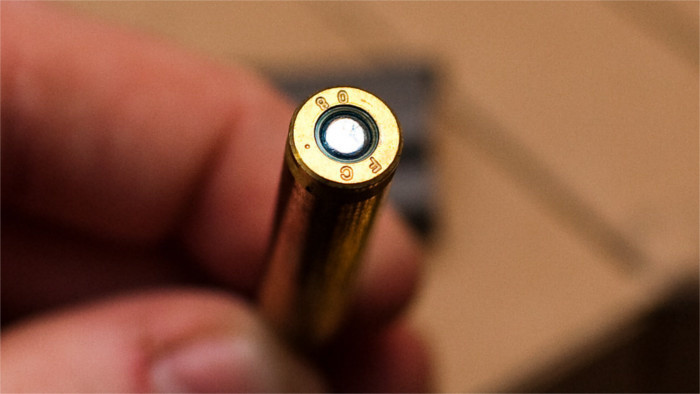 An investigative reporter from the Aktuality.sk news portal, Peter Sabo, found a bullet in his mailbox. "I would very much like to believe that it was a child's joke, but after the experience of more than two years ago, I know that if it is not a joke, it can kill," said editor-in-chief Peter Bárdy. Peter Sabo, who was hired by Aktuality.sk after its investigative reporter Jan Kuciak was murdered along with his fiancée Martina Kušnírová in early 2018, wrote about topics such as the drugs underworld in Sereď, and has been analysing the so-called Kočner library. The news outlet has already informed the Minister of the Interior and the Chief of Police about the case.