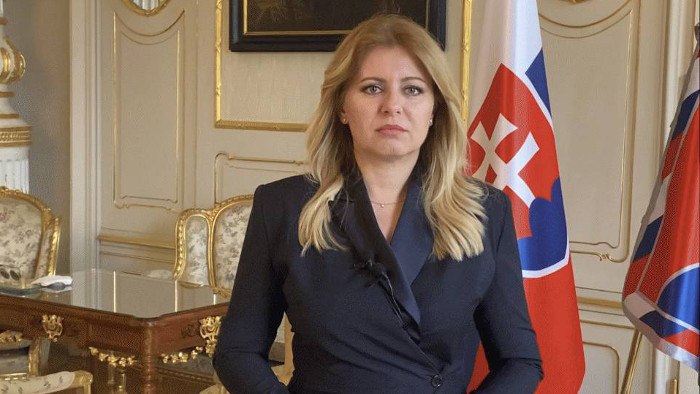 President Zuzana Caputova has engaged in the 'Global Goal: Unite for Our Future' campaign, thus joining such world leaders as German Chancellor Angela Merkel and UN Secretary-General Antonio Guterres. "The aim of the campaign is to support the development of treatment and a vaccine against COVID-19, so that it's available for everyone in the world," explained the president's spokesperson Martin Strizinec. As he added, the President appeared in a teaser for the initiative's concert, which was aired by many broadcasters all around the world. Caputova also appeared via video in an online donor summit of world leaders, noting that Slovakia promised in May to contribute €750,000 for this purpose.