Slovakia on the edge of crisis in social services 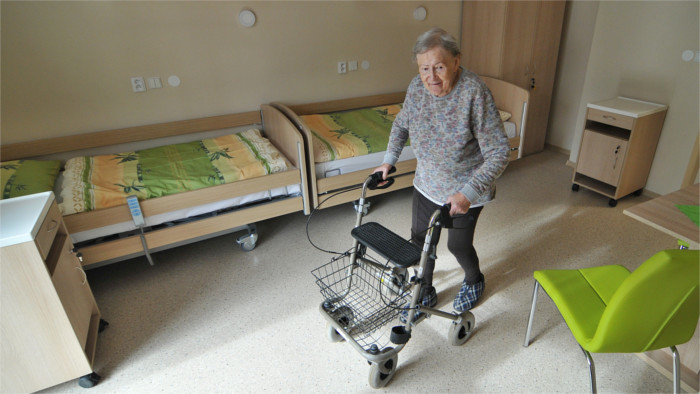 President Zuzana Čaputová visited Banska Bystrica on Tuesday in order to hold talks with the head of Banska Bystrica region (BBSK) Jan Luntner, with whom she discussed social entrepreneurship as well as the coronacrisis.

According to Luntner, he and the president also touched upon the record high investments into BBSK's road infrastructure, as well as a looming crisis in social services. "In the next few years, care homes across Slovakia will lack approximately 20,000 accommodation places for applicants. We're on the edge of a crisis that needs to be dealt with. BBSK is trying to resolve it with the help of experts from the European Commission and the World Bank... We have managed to combine 11 municipalities into one functional whole that will ensure these services efficiently and according to need," stated Luntner.

"I perceive that BBSK as well as other regions are struggling with a lack of facilities providing social care to seniors. Prognoses on how the waiting lists for open accommodation units in care homes will grow longer are terrifying. Regions won't manage to deal with the problem without notable aid from the state. A reform in this sphere is needed. The resources Slovakia will gain from the EU recovery fund can help Slovakia in carrying out such a reform," noted the president.