President vetoes the new bill on functioning of Prosecutor’s Office 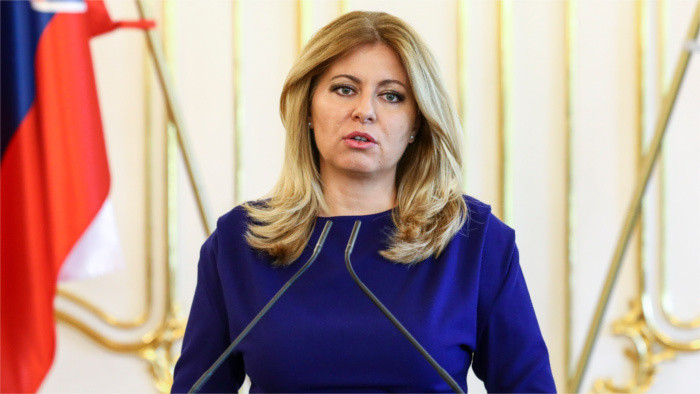 President Zuzana Čaputová on Friday vetoed a bill aimed at changing the way in which the Prosecutor-General and Special Prosecutor are selected, stating that she believes the amendment is unconstitutional. She pointed to the problems in the bill concerning the possibility of dismissal of the General or Special Prosecutor. If the deputies break her veto, she is ready to go to the Constitutional Court. However, she does not object to the possibility of opening the function of Prosecutor General to non-prosecutors. The president also refused to ink a bill allowing the Public Health Office to obtain data from mobile-phone operators in order to track people who have visited so-called 'red countries' and fine them up to €5,000 if they don't go into quarantine.