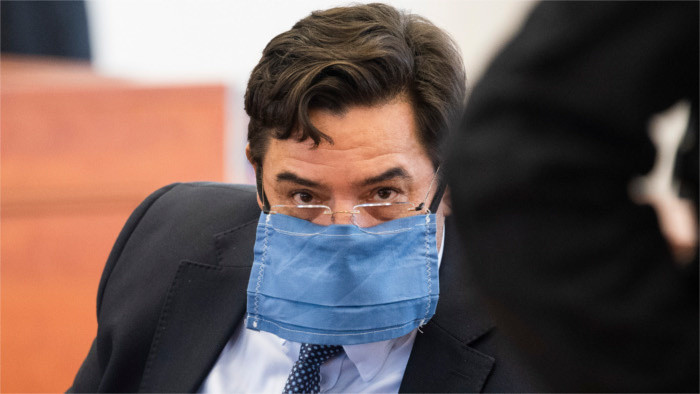 On Friday, the main hearing in the case of the murder of journalist Ján Kuciak and his fiancée Martina Kušnírová entered the stage of the final speeches of the defense and the defendants. In his closing remarks, the lawyer of Marián Kočner (who is accused of ordering the murder), stated that the claims against his client had been challenged and refuted during the main hearing. The lawyer of Tomáš Szabó (who is accused of aiding the shooter M. Marček), said that Szabó thought Marček was only going to beat Kuciak, not kill him. He was then told by the shooter that the young couple were already dead. The defence of Alena Zsuzsová, who is accused of arranging the murder, said that it is not possible to conclude without a doubt in the present state that Zsuzsová has committed the crime, and thus she should be released from the indictment. The verdict is expected on Wednesday, August 5.

We will give you a detailed overview of the case on the Monday show.