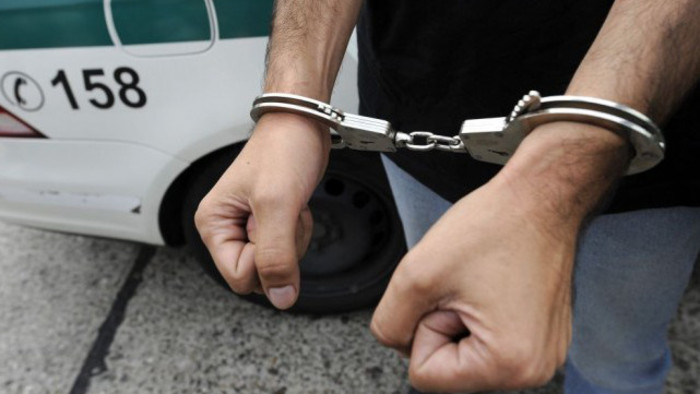 Several sources from among law-enforcement authorities have confirmed that the list of those detained includes actor and singer Rastislav Rogel, known for being a member of the far-right bands Kratky Proces (Short Process) and Juden Mort (Jew Murder). According to TV Markiza, memorabilia with Nazi and Hitler themes were found in his possession. Marek Viršík, drummer and manager of the popular Slovak band Horkyze Slize, is also reportedly among the detained.